GRAMMAR - All About VERBS (Moods, Tenses, and Voices + Exercise) 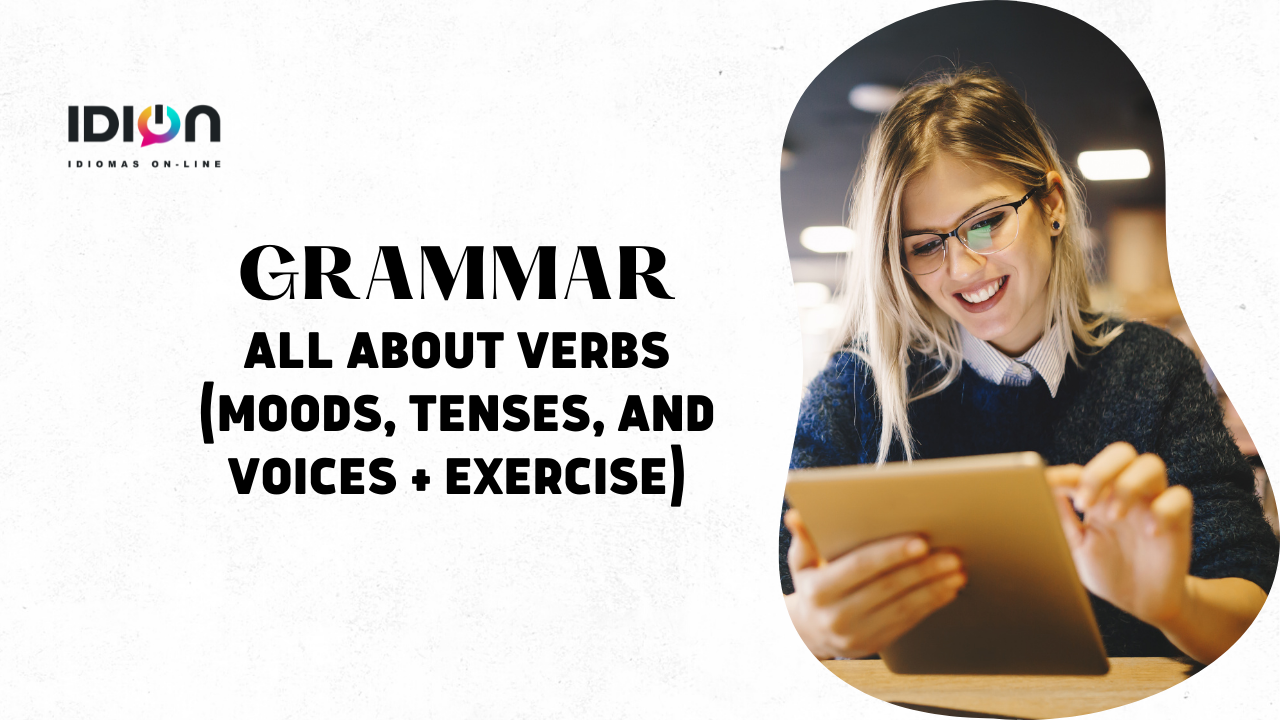 Mood - which tells whether the speaker regards an action as a fact, a command, or a condition.

Tense - which tells whether the subject is involved in a present, past, or future action.

Voice - which tells whether the subject performs an action or is the object of the action.

The mood (or mode) of a verb shows the manner in which a statement is made. There are three moods: Indicative, Imperative, and Subjunctive.

The Indicative Mood is the mood of fact. It is a statement presented as a fact, or a question of a fact.

"Rum is an alcoholic liquor".

“Is rum an alcoholic liquor"?

The Imperative Mood is the mood of command or request.

“Please be here on time". (request)

The Subjunctive Mood is the mood of doubt, condition, wish, imagination, and the like.

There are six tenses in the indicative mood - three simple and three perfect - to show the time of an action - past, present or future.

“He opens the umbrella and goes out in the rain".

“The sun rises in the east and sets in the west."

“He drives to work every day".

Shows that an action took place at some previous time:

"He opened the umbrella and went out in the rain".

Shows that an action will take place in the time to come. It is formed by the auxiliary Shall/Will + the infinitive form of the verb:

"He will open the umbrella and go out in the rain".

The Perfect Tenses denote that an action is completed at the present, at some past time, or at some future time. They are formed by the auxiliary HAVE/HAS, HAD, or SHALL/WILL HAVE + the PAST PARTICIPLE.

Shows that an action is completed at the present. The action indicated began in the past and extends to the present, or influences the present:

"We have lived in São José for ten years now." (São José is where we're living now.)

Expresses an action that occurred at an indefinite time in the past or which occurred at least up to the present moment. The time, as well as the number of times the event took place, is unspecified:

“I have been to that theater before.”

“Have you ever been to the States?”

“They have all had the chicken pox already.”

Expresses a habitual or customary activity in a period of time leading to the present, or indicates a repeated action in the recent or indefinite past. An adverbial expression of frequency is usually used:

"I've seen quite a few movies lately." (recent past)

"He has always walked to work." (customary activity)

"They have been to Rio several times." (indefinite past)

Finally, the present perfect tense implies that the result of a past event is still true or operative in the present. No adverbial expression is necessary:

“He has lost his glasses” (He hasn't found them yet)

“When I saw him I remembered that we had met before.”

“The package had arrived on April 15th.”

“Had you been to the States before?”

Shows that an action will be completed before another action in the future, or before a given time in the future:

‘By the time you arrive, I will have finished my lunch.”

“I hope that by next week you will have done all your work.”

OTHER FORMS OF THE INDICATIVE MOOD:

THE PROGRESSIVE FORM AND THE EMPHATIC FORM

A meaning somewhat different from any indicated by the tenses/forms described above can be achieved by employing the Progressive or the Emphatic forms of the verb.

THE PROGRESSIVE FORM of the verb shows that an action is still continuing. They consist of some part of the verb BE followed by the Present Participle (verb + ing). A synopsis in the third person singular follows:

PRESENT He is talking. (now)

PAST He was talking. (when I saw him.)

FUTURE He will be talking. (when you get there)

PRESENT PERFECT He has been talking. (for two hours now.)

PAST PERFECT He had been talking. (for two hours when the bell rang.)

FUTURE PERFECT He will have been talking. (for two hours when the bell rings.)

THE EMPHATIC FORMS of the verb are used for emphasis or stress. They consist of DO or DID followed by the infinitive without to. The emphatic forms are used only in the Present and Past Tenses.

PRESENT I do talk.

PAST I did talk.

The Imperative mood has only one tense - the Present.

Come and bring your friends.

Note: You is understood, but usually not expressed in the Imperative.

Be for all persons of the Present tense

Were for all persons of the Past tense

Subjunctive forms in current English have disappeared or are disappearing in favor of more commonly used Indicative forms. However, the subjunctive is still used in some cases:

a. Use the Subjunctive WERE to express condition that is hypothetical, improbable, or impossible:

"If they were rich, we would buy a big house."

"If he were intelligent, he would have passed the test."

(They are not rich. He is not intelligent. Hence, the statements in these examples are hypothetical, or contrary to fact.)

b. Use the Subjunctive WERE after as though and as if to express doubt or uncertainty:

“He acts as if he were the only intelligent person in the group."

"She looked as though she were completely exhausted."

c. Use the Subjunctive in "that" clauses expressing necessity or a parliamentary motion and after verbs or adjectives which denote asking, agreeing, demanding, determining, directing, enacting, insisting, ordering, proposing, recommending, suggesting.

“He moved that the president be appointed by the committee.”

“It is necessary that justice be done.”

“I suggest that the topic be considered at our next meeting.”

“The principal recommended that the student finish his assignment.”

d. The Subjunctive persists, too, in many idioms, formulas, and expressions handed down from father to son:

"Peace be with you"

“Heaven forbid." - and others.

CONJUGATION OF THE FOUR TENSES OF THE SUBJUNCTIVE MOOD

Present Perfect I, you, he, we, you, they have been, have had, have done

“A misinformed electorate put him into office.” (active)

“He was put into office by a misinformed electorate.” (passive)

(In the first sentence the subject misinformed electorate acts; in the second, the subject he receives the action.)

“One woman ran the firm.” (active)

“The firm was run by one woman.” (passive)

(In the first sentence the subject one woman acts; in the second the subject the firm receives the action.)

The passive voice is made by adding the past participle to some form of the verb BE. The following table gives the conjugation of drink in the passive voice for the third person singular, indicative mood:

Present Tense It is drunk.

Past Tense It was drunk.

Future It will be drunk.

Present Perfect It has been drunk.

Past Perfect It had been drunk.

Future Perfect It will have been drunk.

Present It is being drunk.

Past It was being drunk.

It is usually better to use the active voice because active verbs are more direct and more forceful than the passive. There are, however, circumstances in which the passive voice is preferred:

1. When you want to emphasize the receiver of an action:

“The fuse was ignited by someone"

(Here, the fuse, not the igniter, is the center of interest)

"The accident was caused by pilot error".

(Here again, the accident, not who caused it, is the center of interest)

2. When you want to give your writing an objective and impersonal tone by omitting the agent:

“The fuse was ignited.”

(The doers of the action are irrelevant here - Passive Voice preferred.)

THE AGENT IN PASSIVE SENTENCES

The agent in passive sentences answers the question by whom or by what the action is performed.

A passive sentence can be written in two ways: with the agent or without the agent.

1. The agent is named if it is important or necessary to complete the meaning or understanding of the sentence.

"The woman was murdered by her husband."

"The accident was caused by pilot error."

(The woman was murdered by whom?) By the agent

(The accident was caused by what?) By the agent

2. The agent is not named under certain conditions:

a. When the identity of the agent is understood:

“The governor has been reelected to another term.” (by the voters)

b. When the identity of the agent is not important:

c. When the identity of the agent is unknown:

"My car was stolen last night." (by someone)

"An error has been made in this calculation."(by someone)

Underline the verbs that appear in the wrong tense and write the correct form.

1. After Cortez subdued the Aztecs, all Mexico will be quickly explored by the Spaniards.

2. By the time the new hay crop was ready, the barns are almost empty.

3. After we went half a dozen miles, we ran out of gas.

4. If you had a bit of common sense, Tony, you will stay off roller skates.

5. A straight and narrow path is one that had no primroses on it.

6. This is my parents' anniversary; they had been married for 24 years.

7. Charles sometimes wondered if Joan were pulling his leg.

8. The regulations require that an athlete in training is in bed by 10 o' clock.

9. How my little sister wishes she was a sky diver.

10. Gladys feared that the dog were only a step behind.

11. The committee insisted that she told the whole story.

12. He talked as though the world was coming to an end.

Underline the verbs that appear in the wrong tense and write the correct form.

1. After Cortez,subdued the Aztecs, all Mexico WAS quickly explored by the Spaniards.

2. By the time the new hay crop IS ready, the barns WILL BE almost empty

3. After we HAD GONE half a dozen miles, we ran out of gas.

4. If you had a bit of common sense, Tony, you WOULD stay off roller skates.

5. A straight and narrow path is one that HAS no primroses on it.

6. This is my parents' anniversary; they HAVE been married for 24 years.

7. Charles sometimes WONDERS if Joan IS pulling his leg.

8. The regulations require that an athlete in training BE in bed by 10 o' clock.

9. How my little sister wishes she WERE a sky diver.

10. Gladys feared that the dog WAS only a step behind.

11. The committee insisted that she TELL the whole story.

12. He talked as though the world WERE coming to an end. 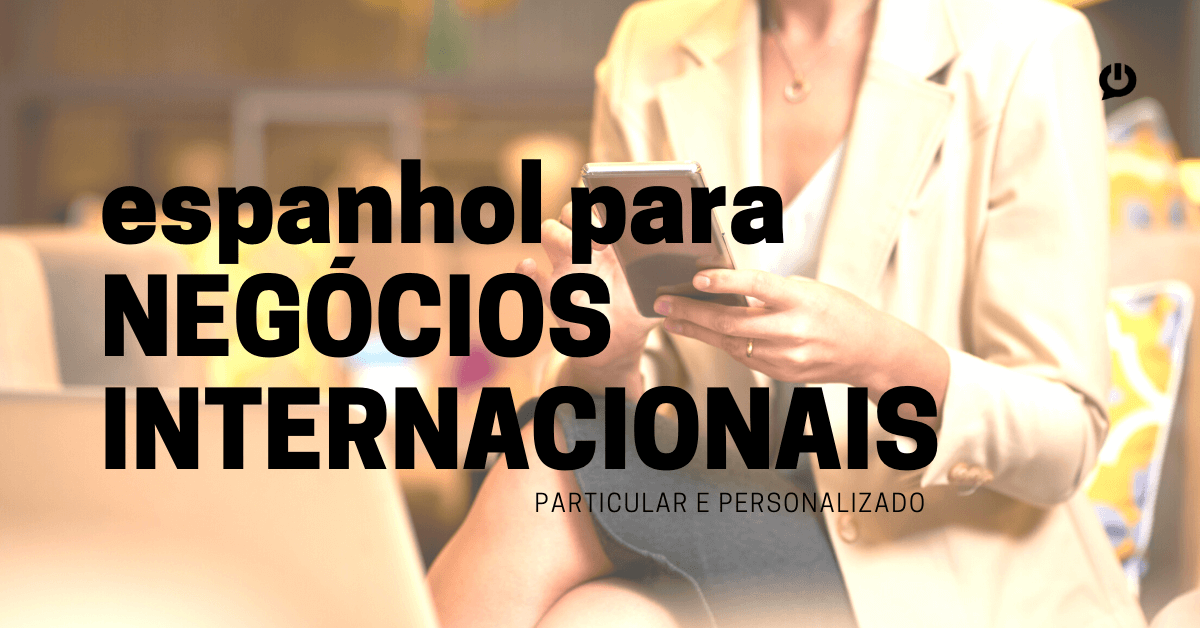 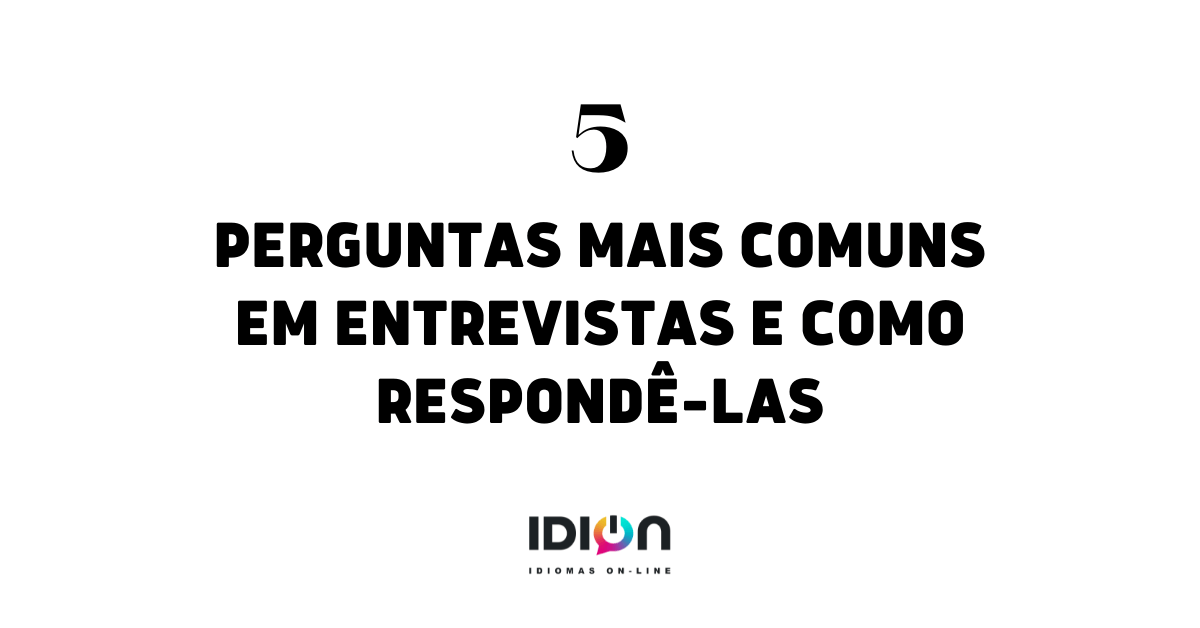 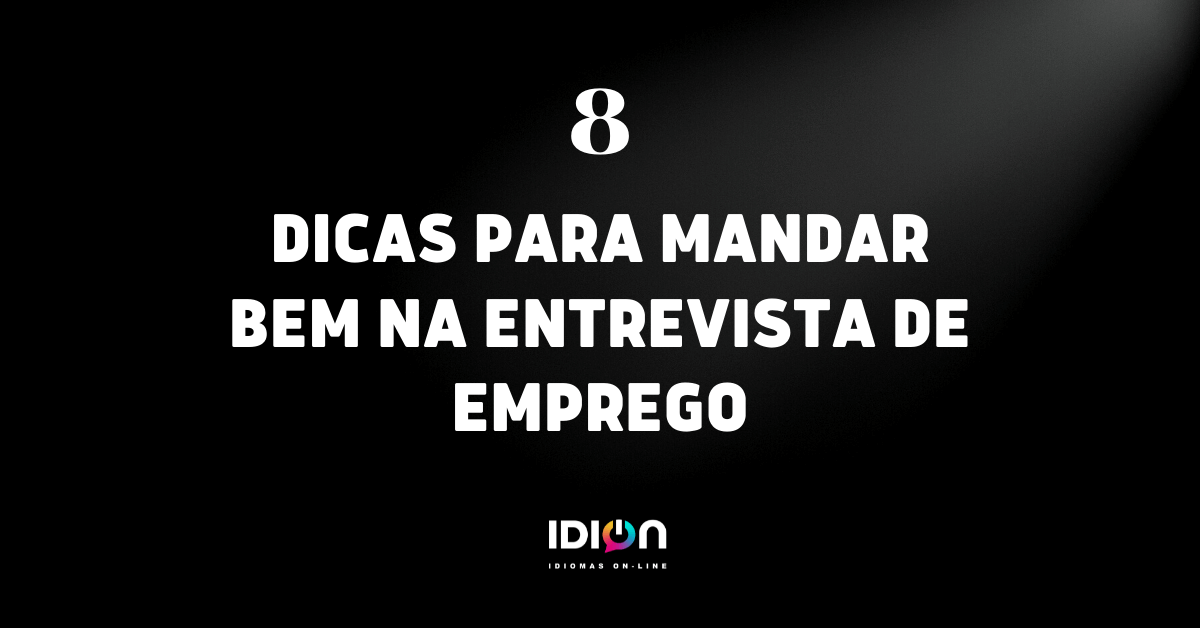